I will never forget my appointment with the GP when I first went on the pill. Did I have a preference as to which one I took, she asked? “I’ve suffered with depression in the past” I said, “so I really just want to avoid anything which exacerbates that”.

“Oh no”, she replied. “None of these methods have any effect on mood. You’ll be absolutely fine”.

Well, I thought. You’re the professional! I hadn’t insinuated or alluded to my mental health problems. I had outright laid it on the table as my one and only criteria. I didn’t care about weight gain or greasy skin; I wasn’t concerned about regularity or promptness of taking it; I used no other medication which prevented certain alternatives. I only asked about depression. She flat-out denied the link even existed. Who was I to question a doctor? 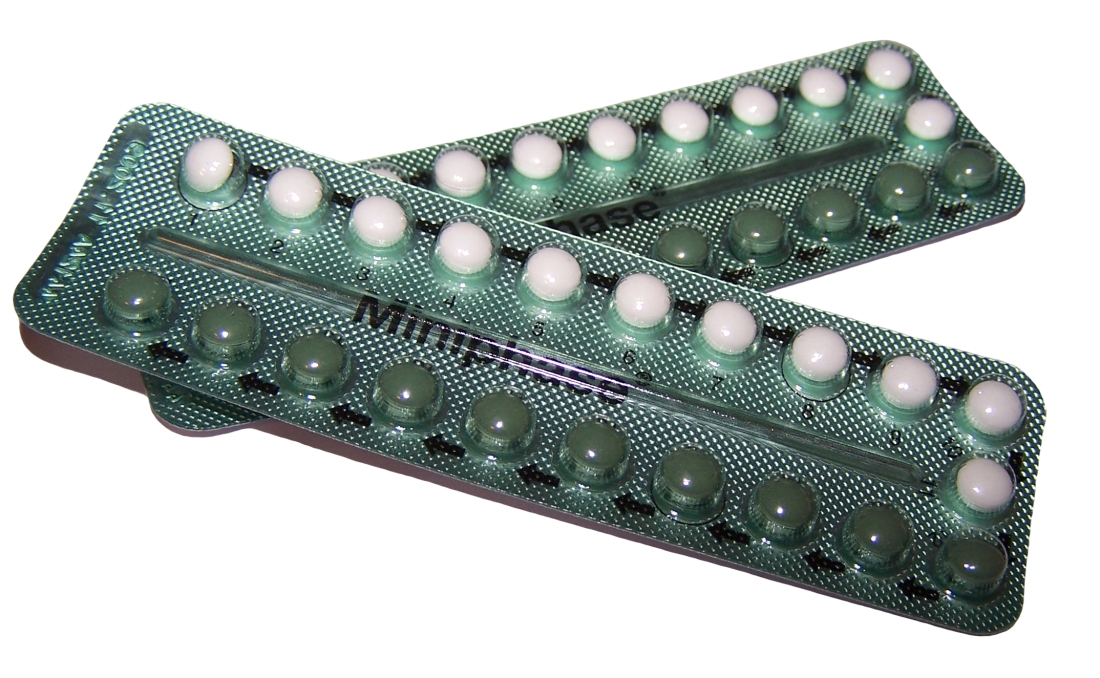 So, I started taking it. And I noticed mood changes, but they were easy to dismiss. Mornings were bleaker, but I put it down to the weather. Negative thoughts arose more often, but I blamed Peter for winding me up. Within a few weeks, those familiarly destructive little voices were getting louder again… and instead of ignoring them, I began to listen.

Several months after I’d started the pill, I took a holiday and decided to run on two packets. Nothing seemed any worse than usual until the second month got underway and I began feeling intense symptoms of depression such as I hadn’t experienced for a very long time. Towards the end of the second month, I fell into a week-long depressive state so bad I struggled to get up in the morning and came dangerously close to self-harming again. In recent years, these states had lasted no more than a couple of days, but this time, I woke up every morning and nothing had changed; if anything, it was worse.

I’ve always thought of depression as the world losing its colour. Try as I might, everything is dull and watered down. Objectively I know that coat is red and that cushion is yellow but I can only see them as shades of grey. And I doubt I even deserve to see it any other way; for who am I but a waste of space and a burden on good people? What about me is worthy of colour, vibrancy, joy? On days when I am falling, those monochromatic objects taunt me with their lack of life, and sometimes I can try to fight back and struggle to see them for what they are. On days when I have hit rock bottom, I don’t care if I never see their vibrancy again. I’ve forgotten what “red” even means.

The day I got my fake “pill period” after the two-month run-on – the morning after I stopped taking the pill – I woke up with blood on the sheets, and it was crimson, and I could see it. The sky peeking through the curtain crack was a vibrant blue. It was only after I had gone to the loo to scramble for tampons that I realised I had got out of bed with ease. Peter was due to row in a race along the Thames and I decided to walk along the river from Putney to Chiswick to watch him. I chose voluntary exercise, and bounced along the towpath, marvelling at the green of the trees and the way the light dappled the water. When I awake from a depressive state, life is at its most beautiful. London had never been so glorious.

I never took the pill again. I read the medication leaflet from cover to cover; it contained no reference to depression. I went home and Googled “Microgynon depression” and was staggered by the results. Countless women sharing their experiences of mood swings and suicidal thoughts and doctors who had outright told them that their choice of contraception was unrelated. Women saying “I feel like I’m going mad” because no medical professional listened to them. Women who were already in a vulnerable state, having their fears ignored and mental health shunned by the very people who should have helped. A frightening number admitting that they wanted to stop taking it, but their boyfriends and husbands refused to use condoms and they were so terrified of pregnancy that they simply lived with these destructive, hideous side-effects. Woman upon woman upon woman detailing identical experiences and cataloguing the insurmountable brick walls they faced when asking for help.

Today, Lloyds pharmacy only details side-effects of the combined pill as follows: “these include nausea, breast tenderness and headaches. Serious side effects with the pill are rare but include blood clots in the legs and lungs, raised blood pressure, stroke and a very small increased risk of breast cancer.” No reference to mental health whatsoever.

Now, the recently-published results of a 13-year investigation in Denmark suggest that depression and the pill are, in fact, strongly linked. But as Holly Grigg-Spall says in the Guardian, medical health professionals are already falling over themselves to discount and discredit the study, which followed one million test subjects over more than a decade. Admittedly more research is needed (Øjvind Lidegaard, the woman behind the study, says so herself); but with decades of anecdotal evidence underlining these results, and countless women recounting their own experiences of depression when taking the pill, why has it taken this long, and why is the immediate reaction to play it down? Why are tentative links to blood clots and breast cancer mentioned in the accompanying leaflets, but references to mental health not only avoided, but deliberately ignored? Why are we so determined to force women into this position? Why are we still waiting for male contraceptives – condoms notwithstanding – to be rolled out in force as a viable alternative? (Despite public interest and research suggesting men would be keen use it, medical research continues to stall and funding is not forthcoming; a major roadblock is that men taking hormonal-based contraceptives “suffered ‘adverse events’ like acne, sweating, and effects on weight, mood and sex drive [more] than the placebo group. Some of these were more serious and even life-threatening, including one attempted suicide” … sound familiar? As the Americans say, go figure). Why are we so insistent on blaming women for their failings instead of considering external influences? Why don’t we listen when women talk? What must it take for these incredibly important, incredibly damning results to be taken seriously?

Women: talk. Don’t be ashamed. Tell your partners. Discuss contraception with your friends, and share your experiences. Don’t feel that you and you alone must bear the burden of avoiding pregnancy. Admit when you’re low, or having questionable thoughts, or you know something isn’t right. Stand up to your GP. Read real research. I’m not suggesting everyone stop taking the pill – it works for many women with no side-effects and its benefits cannot be underestimated – but if you do suffer, do not ignore it. It’s not worth it. You know your mind. You know yourself. Don’t let anyone tell you otherwise.